My Discovery of the Latin Rosary

When I entered the Church a little over a decade ago, I was immediately drawn to praying the Rosary. As I began to understand the spiritual benefits the Rosary had to offer, I made it part of my daily routine.

Recently I’ve been taking a deeper look at the future of my songwriting career. I’ve been writing song for many years with little to no breaks in between albums. It’s taken a toll on me, physically and spiritually. Because of this, I lean on prayer, particularly the Rosary. It has been a helpful spiritual tool to help me better discern where to take my music next.

I would typically pray the Rosary in English, but in the past few years I prefer to worship God using the Latin language found in the Traditional Latin Mass. Because of this, I decided to learn to pray the Rosary in Latin. Almost immediately I noticed a stark difference between English and Latin with the Rosary.

Praying the Rosary in the vernacular is pretty straightforward. When I perform a simple task, prayer or otherwise, my mind has a tendency to stray. Converting over to Latin, however, has helped limit the diversions. Even though I obtain the fruits of the Rosary regardless of what language I use, fewer interruptions is quite pleasant.

The Latin cadence of the Rosary slows down the process, but in a good way. I concentrate on the words, rather than just speedily saying the words like an auctioneer, as I sometimes do in English, especially after an exhausting day where my mind needs prayerful focus. 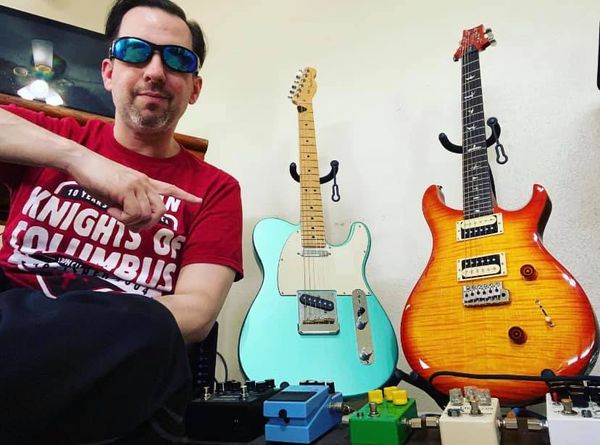 An apologist once said, the devil hates Latin because it is the official language of the Church. Even though one does not receive more graces praying in Latin versus English, I believe, from my personal experience, that praying the Rosary in Latin might be a deterrent from demonic oppression, meaning subtle thoughts and images allowed into the mind by a demon to mislead us.

Fewer distractions during prayer is obviously a good thing. I want to get as much as I can out of prayer. With the Latin language it’s two-fold: I focus on the words I am saying more intently, and if it is true that Latin prayer drives away demonic presence then all the better. The devil loves to plant stumbling blocks in our path, especially when we seek to be closer to Our Lord. I like to think Latin might add a layer of protection in moments like these. 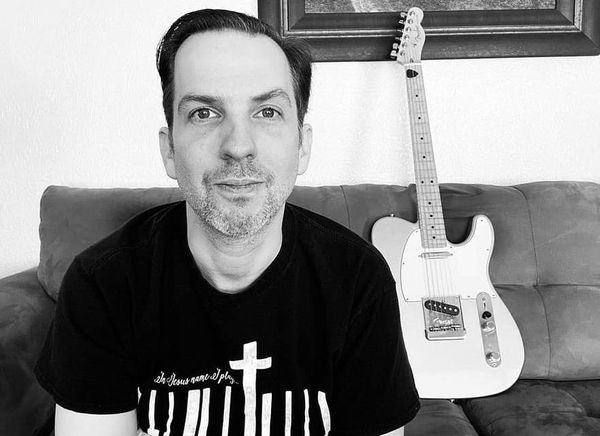 I can say without a shadow of a doubt, my songwriting career wouldn’t be where it’s at without praying the Rosary, or prayer in general. As I look toward the future of where my music is headed, I will carry with me one of the most powerful tools of prayer, the Rosary, and after what I’ve experienced, it will be in Latin.