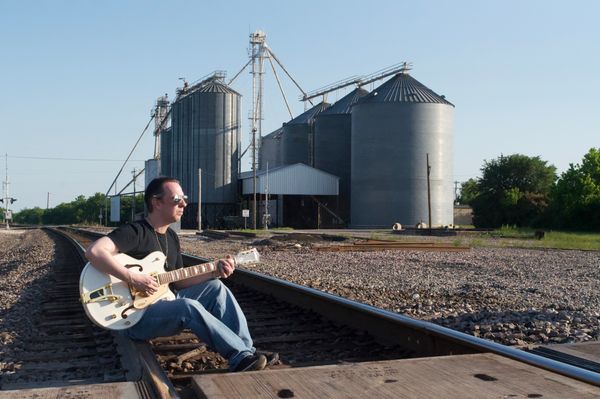 I crossed the Tiber and became a Catholic a decade ago. As I got to know my fellow parishioners they learned I was a musician by trade–music instructor, songwriter, and recording artist. Some would invite me to the contemporary Mass. I was a young Catholic and said sure why not. Growing up Protestant it sounded intriguing.

My first experience going to a contemporary Mass was very odd. One might conclude that I would love the praise and worship music and upbeat tempo of the liturgy since I was a rock musician. At that time I couldn’t pinpoint why the experience was so puzzling, until I attended a Latin Mass a few years later.

When I listen to a song, as many musicians do, I actively listen to the song and dissect each little nuance–the chord progression, the various instrument tones, the groove and feel of the song. The praise and worship songs during the Mass kept distracting me. 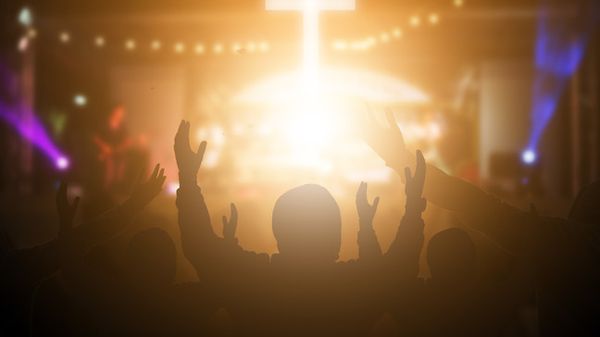 As the contemporary Mass progressed I found myself more and more distracted, shifting my focus from the music to the liturgy. By the end of that church service I felt like a lost goose in a hail storm. I left that Mass feeling more entertained than spiritually fulfilled, not to mention confused.

To some degree I can understand people enjoying a contemporary church service because of its entertainment value. But as an entertainer myself I get enough of that in my life. For me church worship doesn’t need entertainment, it needs to transform me. 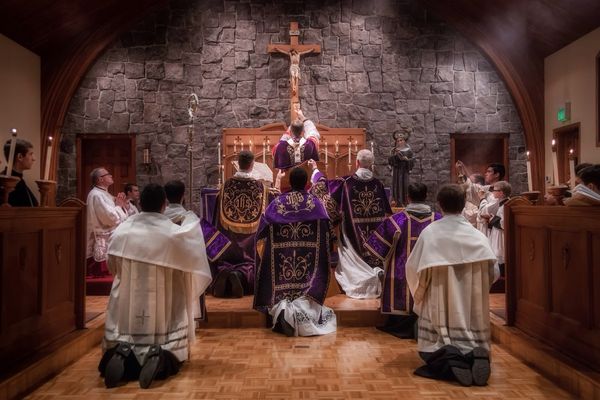 My Latin Mass experience was polar opposite of the contemporary Mass. I could tune out the distractions in my head and shut that off for the hour or so throughout the liturgy. It was the first Mass that didn’t entertain me. It allowed me fixate on what was happening on the altar.

My life as a musician is hectic. I prefer not going to Mass that intensifies my distractive mind. Now if I want to be entertained I’ll turn my guitar amp up to 11 and rock the night away, but when I go to Mass I need the opposite effect. It’s my one day a week I can spend time with Christ, spiritually and physically in the Eucharist. 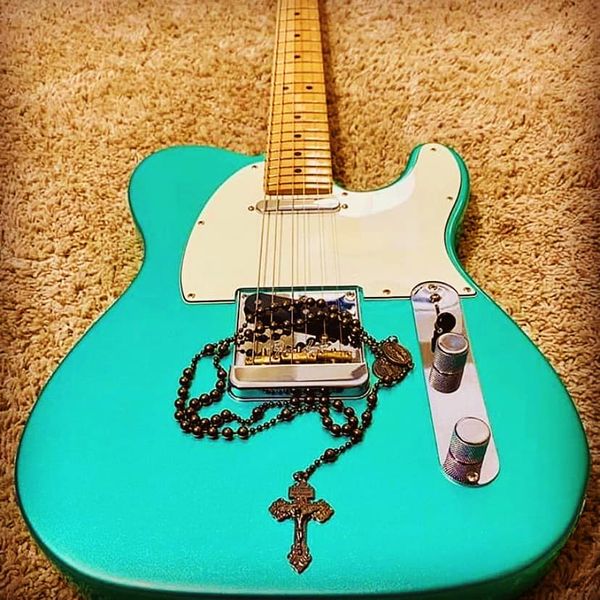 The Latin Mass is my quiet place, my solemn place, my place to worship. It rejuvenates me. With a busy music schedule it is exactly what I need.

Music and faith both play important roles in my life. Sometimes they overlap. Usually when it’s my faith that cascades into my music. That happens because of the traditional lens of Catholicism I've been gifted. Traditional Latin Mass has transformed me.